As a child of the 70's, I grew up watching Sesame Street and Mr. Rogers' Neighborhood. There were no television channels specifically for children yet, and the only device I interacted with was my mother's hair dryer. It came in a octagon-shaped carrying case and the air blew out of a long hose, similar to the one on our vacuum cleaner. I spent a lot of time outside with my brother and sisters. We played games, read, wrote, and drew pictures—all ways to explore the world around us and connect with it as part of growing up.

My children grew up primarily in the late 90's and early 21st century. We had a VCR, and then a DVD player, and each child had his or her favorite movie that we watched over and over again. We turned on PBS and watched Arthur, or solved daily mysteries with Blue's Clues. They all played with Legos, and action figures—some that made noises or moved when a button was pushed. My daughter always had a baby doll and a stroller that she pushed around the house, while tugging her purse strap back on her shoulder. They too, played outside, rode bikes, and swam in our pool. When we finally got a gaming system, it was novel for a short time, but then its use was sporadic, firing up again after they got a new game. They ran, colored, made crafts, and figured out how things worked and connected with the world around them.

There are many similarities between the ways that my children and I learned and the ways that children today are learning. Children still watch television or movies, and today's shows are far more interactive than Mr. Rogers talking directly to his neighbors at home. There are also still parks, backyards, playgrounds, and sandboxes. Like my childhood, and that of my children, the childhood of the 21st century offers many platforms that allow early learners to explore, engage, and connect with the world around them. There are many devices in a child's world today that can connect them with videos, games, and resources that allow them to create, draw, or sing. Computers, smart phones, tablets, and televisions are additional tools that, when used correctly, can lead to growth and development for little learners.

INFOhio is pleased to announce the release of the INFOhio Early Learning Portal. This resource is a collection of quality websites and apps for children ages three through five. While the resources were chosen and evaluated specifically for early learners, the INFOhio Early Learning Portal is designed for educators and parents to use with children. Tap,Click, Read by Lisa Guernsey and Michael H. Levine digs deep into use of technology for early learning. In this book, "joint media engagement" is when two or more people—whether adult and child, or child and peer—look at media at the same time, interact in reaction to that media, and bring meaning to what is being shared from that interaction (171). Joint media engagement is the foundation of the INFOhio Early Learning Portal, as studies show that when children and adults interact while using technology, they are receiving "tremendous advantages" over those children who do not interact with adults for this type of learning (129).

In an age when at least 75% of children younger than eight live in a home with mobile technology present, the INFOhio Early Learning Portal brings not only quality resources aligned to Ohio Early Learning Standards, but also simple tips on how parents and educators can integrate learning with technology into the daily cycle of growth and discovery for preschoolers (Guernsey and Levine 54). No device can ever take the place of the simple interaction between adult and child, and the tips provided on the Early Learning Portal strive to provide ideas for quality interactions, both while using the webisites and apps, as well as during technolgy-free time. The Early Learning Portal's friendly mascot, Early Bird, offers tips such as "Read and listen to eBooks with your child – and print books, too!" and "Trust your judgment. You know best about what resources are appropriate for your child’s maturity, knowledge, and behavior." You can learn more about the rubric used to evaluate the resources and download a helpful handout for parents using INFOhio's Educator Tools.

There is definitely more technology today than there was 40 years ago. The new opportunities for children to learn are not so very different than the ones that my siblings and I had back in the 70's. What has changed are the platforms on which young children learn. The ever-changing world of technology provides adults with new challenges, but it does not rob the children of the same explortation, creativity, or play that other generations have experienced. The INFOhio Early Learning Portal is just one of the ways to help early learners play, read, sing, and create. Using the portal with guidance and support from adults, Ohio's preschoolers will be one step closer to kindergarten ready, and one step closer to future success. Share the INFOhio Early Learning Portal with an early learner in your life, and be an active part of helping them be an INFOhio Early Bird!

Emily Rozmus is an INFOhio Instructional Team Specialist.  She has worked in education for 25 years, first as a secondary English teacher, and then as a district librarian. Emily has developed district growth plans, integrated technology, created instruction for information literacy, fostered teacher development, and worked on teams to implement curriculum. At INFOhio, she focuses on helping educators use INFOhio resources to improve early learning. She also works to share research and best practices for helping students be better readers of INFOhio's digital text.

This email address is being protected from spambots. You need JavaScript enabled to view it. 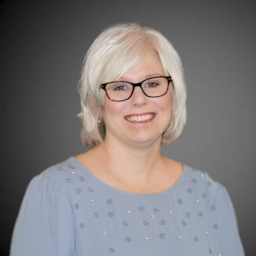 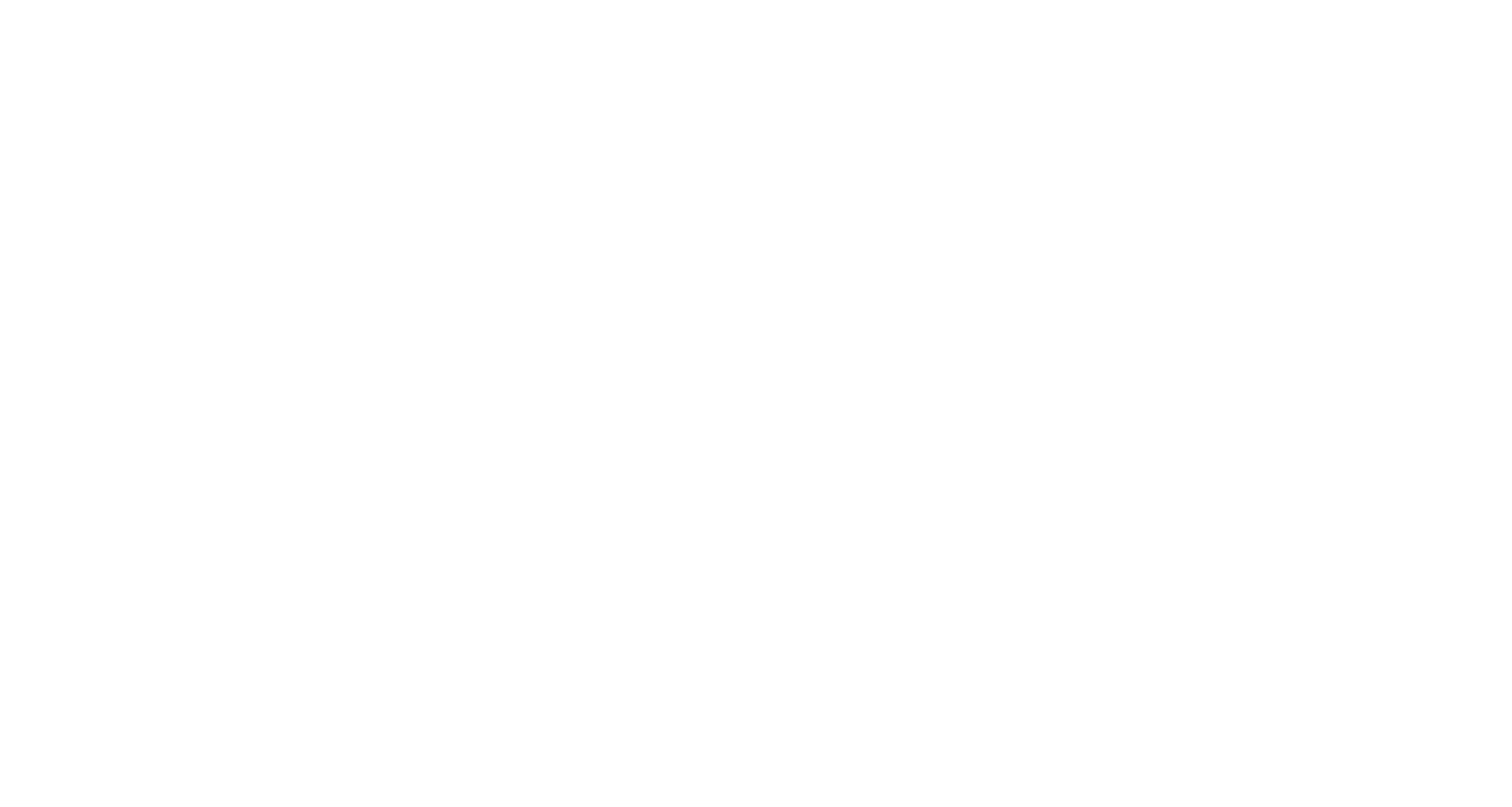 INFOhio is Optimized by the Management Council
cancel